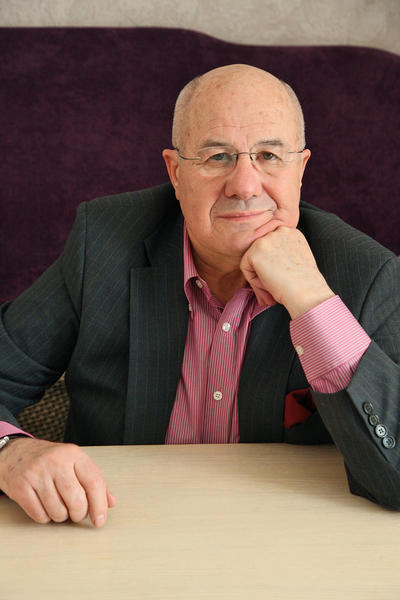 Yossi Tavor graduated from the Jerusalem Academy of Music.

He is a television and radio journalist, a columnist on Cultural Affairs, a presenter at the radio "Orpheus", an author of numerous articles in Russian, Hebrew and English languages.

A co-author of documentary films for the tv-channel "Culture" about the famous Russian pianists Nikolay Petrov, Mikhail Voskresensky, Dmitri Bashkirov and a Jury Member of the performing arts in Israel and Russia.